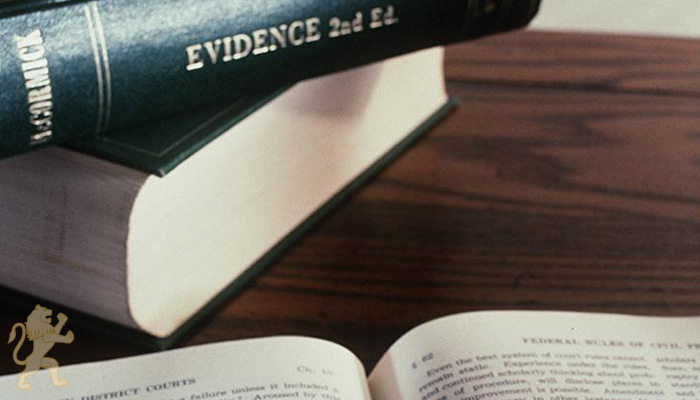 Sexual harassment still happens every day, even if the accusations presidential candidate Herman Cain is facing are more than a decade old, local lawyers say.

Stacy Sorenson can understand what Cain accusers Karen Kraushaar and Sharon Bialek are going through, said Chris Copeland of Jupiter, her attorney for the Equal Employment Opportunity Commission case against Hurricane Grill & Wings.

For people who feel they already have been sexually harassed by a boss, standing up to the abuse can bring another round of punishment. While a waitress at the chain’s Royal Palm Beach eatery, Sorenson complained that a regular customer, a sheriff’s deputy, showed her explicit photos of his wife, pursued her around the restaurant trying to take photos of her breasts and slapped her behind, the lawsuit states. She lost her high-paying weekend shifts and ultimately was fired after notifying the management that she was going to pursue legal action, according to the court document.

“There’s the fear, and the courage to actually stand up and make these accusations,” Copeland said.

Sorenson had to decide before suing her former employer whether she was willing to go through the scrutiny it would bring, Copeland said. And the women airing their complaints against Cain from his days leading the National Restaurant Association knew the spotlight they were stepping into.

“It sends a message: You will be subjected to this type of response, especially if the person you complain about is in a position of power,” said Copeland, an employment lawyer.

Cathleen Scott says usually the forms of sexual harassment aren’t the dirty jokes and pornographic material victims were subjected to in the past. Most employers and employees know that’s not acceptable, said the Jupiter-based lawyer who usually represents the employee.

Maybe these days a male supervisor routinely says “Hey, chica” to his female subordinate, Scott said. It doesn’t have to be as blatant as the state transportation supervisor who referred to a woman by obscene names often considered feminine in nature. That situation was so bad other employees complained.

“Are you being derogatory on the basis of gender, taking action that is derogatory or causes others to see someone in a derogatory basis?” Copeland said. “Biases are deep-rooted and come out in less obvious ways than the 1960s and ’70s.”

Despite all the policies and training enacted since Anita Hill aired her accusations against Supreme Court Justice Clarence Thomas, sexual harassment cases continue to be filed at a steady pace.

“We all think we’ve advanced to the point where people know how to conduct themselves in the workplace, but the forces of nature seem to take over and people don’t act with their brains,” West Palm Beach attorney Steve Schwarzberg said.

In fact, there was a spike after the Thomas-Hill hearings and likely there will be a spike from the Cain accusations, West Palm Beach employment lawyer Eric Gordon said.

“We tend to see that happen whenever there’s a high-profile allegation,” he said.

He recalled the case of a business where two peers were involved in what an investigation determined was a consensual relationship. The woman who complained and the accused were moved to different departments, but the woman’s performance declined. She was fired a year later and raised the issue of retaliation.

Employee morale is damaged, and the company usually spends extra money to step up its sensitivity training even if the claim is discounted, Gordon said.

“It definitely changes the dynamic of the workplace, especially if it’s a smaller workplace,” he said.

Successful claims can cost the company back pay, future pay, emotional distress pay and punitive damages, Schwarzberg said. Attorney fees alone for a losing court case can be $250,000, he said.

In the past five years, the EEOC has received about 12,000 sexual harassment complaints a year. Last year half were found to have no reasonable cause, but those resolved in the employee’s favor cost employers $48 million. That’s before anyone filed a lawsuit, as employees must go through the federal agency’s administrative review before they can sue.

Schwarzberg and many other employment lawyers spend a lot of time making sure businesses have good policies and adequate training and follow through on their procedures to respond to harassment claims.

“Basically we tell them that for all intents and purposes, committing or allowing sexual harassment can turn into a bet-the-company problem,” he said.

Settlements usually cost thousands, depending on who committed the offense, Gordon said. Verdicts, on the other hand, can cost millions.