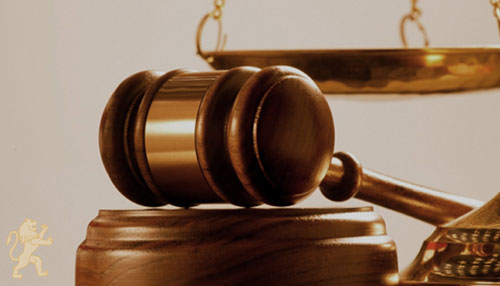 The United States Supreme Court, in a resounding 9-0 vote, recently held in Burlington Northern and Santa Fe Railway Co. v. Sheila White, 126 S.Ct. 2405 (U.S. 2006) that any employment action which is reasonably likely to deter an employee from opposing discrimination could expose an employer to liability for retaliation.

Sheila White was the only female forklift operator in her department when she complained to her employer of sexual harassment. As a result of her complaint, White’s immediate supervisor was disciplined and ordered to undergo sexual harassment training. However, White was also removed from her position and reassigned to a less desirable one. She immediately complained to the Equal Employment Opportunity Commission, claiming that her reassignment was workplace discrimination in retaliation for her initial complaint. Within days of filing her complaint with the EEOC, White was given a 37-day suspension for insubordination. Although White was reinstated and ultimately paid for the 37 days, she filed suit under Title VII for wrongful retaliation.

In reviewing the case, the Supreme Court focused on the language of Title VII’s anti-retaliation provisions. Applying a lenient standard of employer liability, the Court ruled an employer may be liable for retaliation whenever it undertakes any adverse treatment which is “reasonably likely to deter” an employee from engaging in a protected activity.

The Court concluded the employer’s actions were in retaliation for White’s sexual harassment complaint because they would sufficiently deter a reasonable worker from making a charge of discrimination. Therefore, under this “reasonably likely to deter” standard, the Court upheld the lower court’s ruling awarding her $43,000 in damages.

What it means for you: This decision has serious and potentially far-reaching consequences for employers. Although this ruling supports the anti-discrimination policies expressed in Title VII, it also potentially exposes innocent employers to potential claims for non-retaliatory actions. It is unclear how courts will subsequently interpret and apply this rather permissive standard. Employers should take care to adequately document workplace incidents, the employer’s responses, and any bases for subsequent disciplinary action.