The Lilly Ledbetter Fair Pay Act: what it means for you and your company 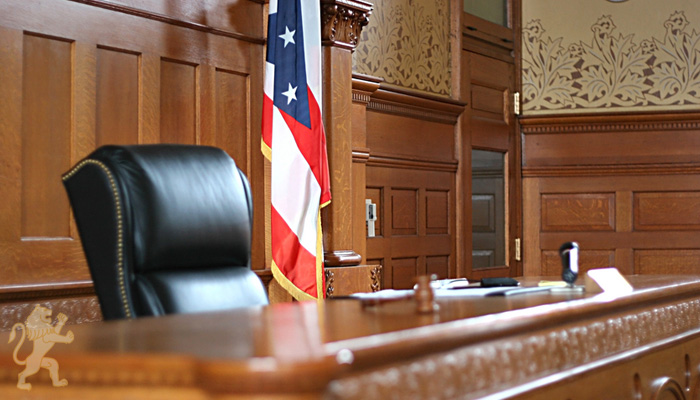 Restoring protections against pay discrimination, President Obama signed the Lilly Ledbetter Fair Pay Act (“LLFPA”) into law on January 29, 2009. The LLFPA amends Title VII of the Civil Rights Act of 1964, the Age Discrimination in Employment Act (ADEA), the Americans with Disabilities Act, and the Rehabilitation Act of 1973 to clarify that with respect to compensation an unlawful employment practice occurs when:

The LLFPA also provides that the employee may recover damages, including back-pay, for the two-year period preceding the employee’s filing of a charge of discrimination based on a violation of Title VII, the ADA, and the Rehabilitation Act. (Note, the LLFPA is silent as to the two-year damages provision for compensatory discriminatory practices based on age.) Further, the LLFPA’s effect is retroactive to May 28, 2007. The effect of the LLFPA is illustrated by looking at the Lilly Ledbetter case itself.

Lilly Ledbetter worked for Goodyear Tire & Rubber Co. from 1979 to 1998. After receiving an anonymous tip that she was being paid less than her male counterparts, she filed a discrimination lawsuit. The jury found in her favor, awarding her $3 million in back pay, which the trial court reduced to $300,000. However, when the case reached the U.S. Supreme Court, in Ledbetter v. Goodyear Tire & Rubber Co., 550 U.S. 618 (2007), the Court found that Ms. Ledbetter was required to bring her charge of discrimination within 180 days of the initial act of discrimination (the decision to pay her less) even though she was not previously aware that she was being paid less. Thus although the jury found that the employer discriminated against Ms. Ledbetter, the Court found that her claims were time-barred, and she failed to state a claim as a matter of law. In her dissenting opinion, Justice Ginsberg called upon Congress to correct the law. The LLFPA does just that — under the LLFPA, Ms. Ledbetter’s claims would not have been time-barred and her damages could have included back pay for up to two years.