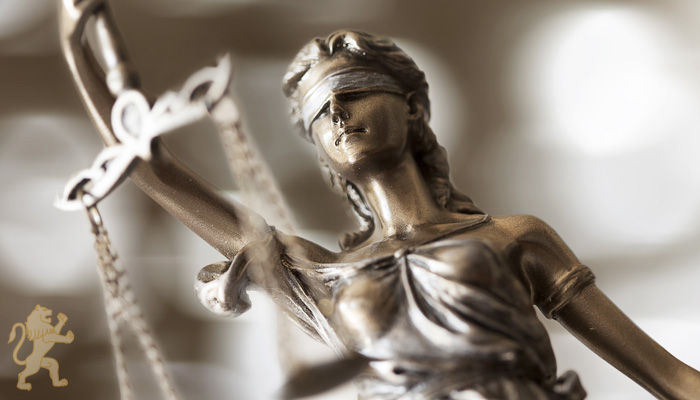 The United States Supreme Court has held that Title VII prohibits retaliation against an employee based upon the protected activity of a co-worker who is a close family member or fiancée of the targeted employee. Thompson v. North American Stainless, 131 S. Ct. 863 (2011)

Eric Thompson and his fiancée, Miriam Regalado, were employees of North American Stainless (NAS). Regalado filed a sex discrimination charge with the Equal Employment Opportunity Commission (EEOC) against NAS. In February 2003, NAS was notified by the EEOC of the charge. Three weeks later, NAS fired Thompson. Thompson then filed his own charge with the EEOC and a subsequent suit under Title VII of the Civil Rights Act, claiming he was fired in retaliation against Regalado for filing her charge. The District Court granted NAS summary judgment on the ground that third-party retaliation claims were not permitted by Title VII. The Sixth Circuit affirmed, reasoning that Thompson could not sue NAS for retaliation because he had not engaged in any activity protected by the statute.

The Supreme Court emphasized that Title VII’s anti-retaliation provision must be construed to cover a broad range of employer conduct. It prohibits any employer’s action that “well might have ‘dissuaded a reasonable worker from making or supporting a discrimination charge.’” The Court found that a reasonable worker would obviously be dissuaded from engaging in protected activity if she knew that her fiancé would be fired. However, the Court refused to identify a fixed class of relationships for which third-party reprisals are unlawful. Instead, the Court stated, “We expect that firing a close family member will almost always meet the Burlington standard, and inflicting a milder reprisal on a mere acquaintance will almost never do so, but beyond that we are reluctant to generalize.”

In addition, the Court found that Thompson had standing to sue NAS, even though it was his fiancée who filed a charge of discrimination. The Court adopted a “zone of interests” test, which it described as enabling suit by any plaintiff with an interest ‘arguably sought to be protected’ by Title VII, “while excluding plaintiffs who might technically be injured in an Article III sense but whose interests are unrelated to the statutory prohibitions in Title VII.” The Court held that Thompson fell within the zone of interests as he was an employee of NAS, and the purpose of Title VII is to protect employees from their employers’ unlawful actions. Additionally, the Court stressed that Thompson was not an accidental victim of the retaliation. The Court stated, “injuring him was the employer’s intended means of harming Regalado. Hurting him was the unlawful act by which the employer punished her.”

The Thompson v. North American Stainless decision is an example of the ongoing dramatic shift in the courts and in legislation expanding employee’s rights and protections under the law and an consequently increasing employers’ potential liability.